Few months ago I wrote an article for Amigazyn (Polish Amiga Magazine) with review and some benchmarks of the Vampire II. Few days ago we got a new updated Silver Core 7, so here we go. :) 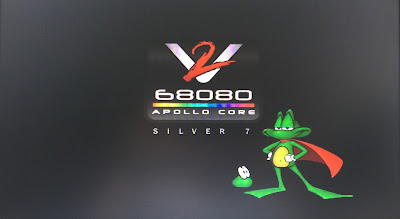 
All tests were made using Silver Core 5/6 (and then 7) - this means FPU is missing for Vampire. For rendering tests I was forced to use LightWave 3.5 (the last one without FPU). This means A2000 is running all using FPU (full 060 power), and Vampire running all with out FPU.

As we know, Apollo Team is working hard, so updates are coming quite fast. First I show a results of Amiga 2000, then Vampire II with Silver Core 5/6 and at the end updated benchamarks for Silver Core 7. Benchmarks setup for SysSpeed is: Low, without external programs, P96Speed: graphics card resolution 640x480x8 bit. For LightWave I used benchmark scene made by Piotr 'Jubi' Zgodziński and for Cinema 4D v.4.2 I used ColourText. 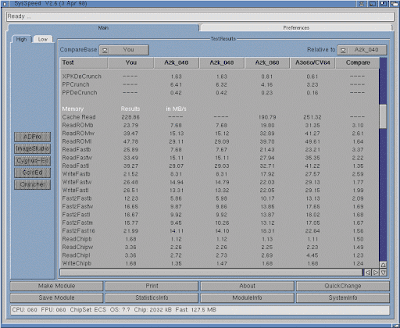 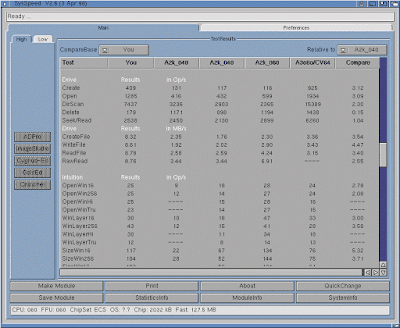 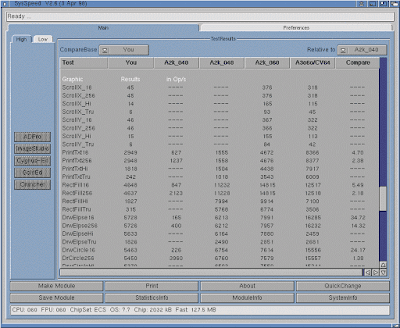 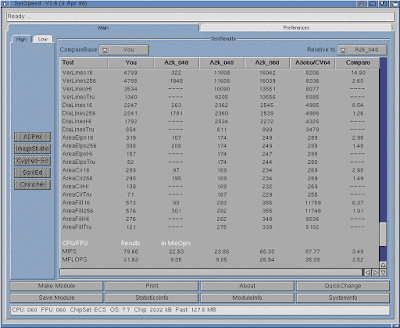 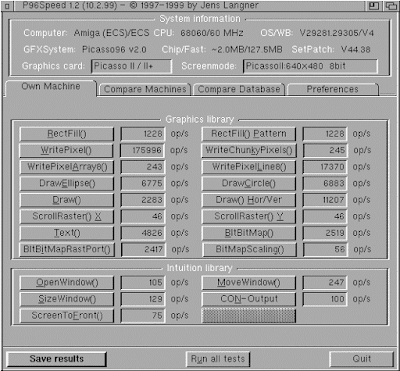 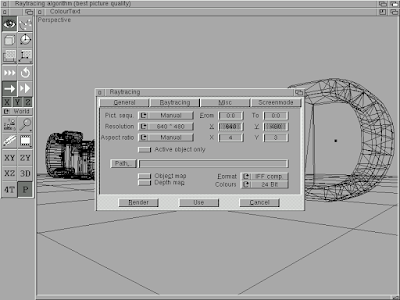 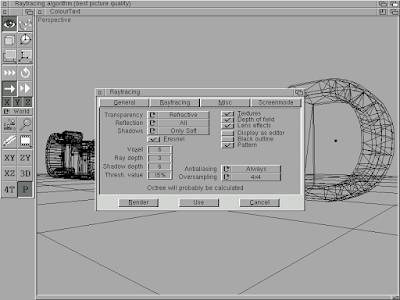 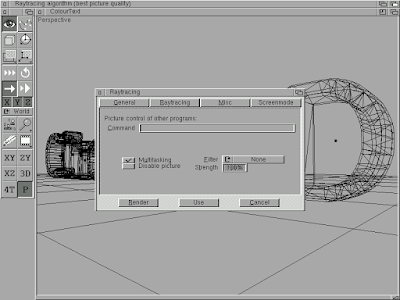 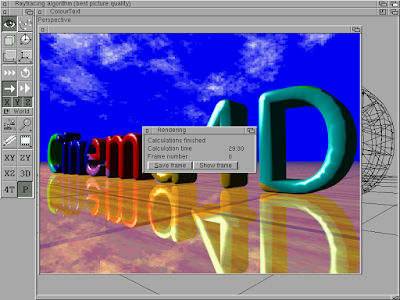 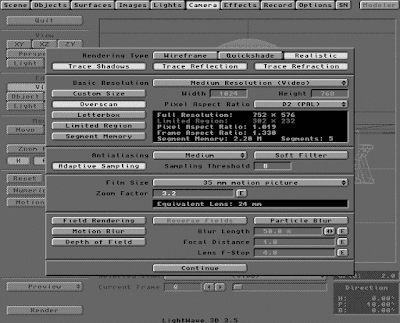 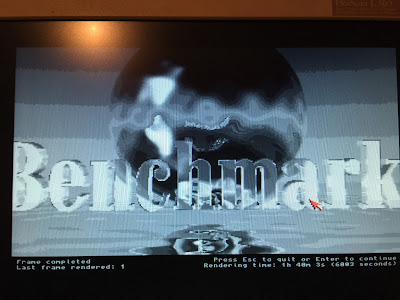 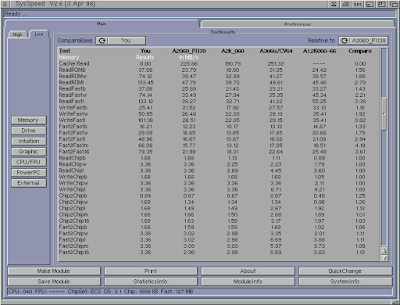 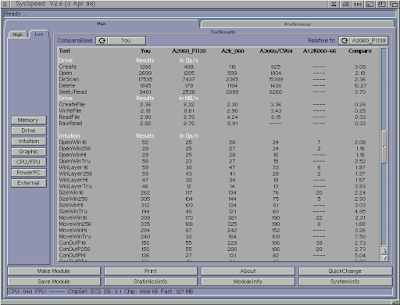 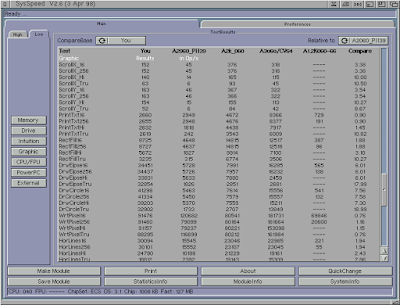 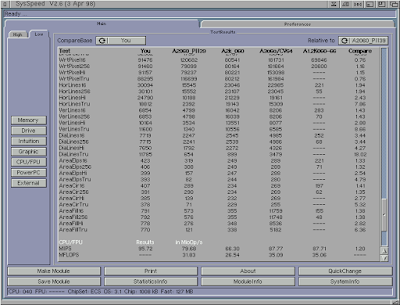 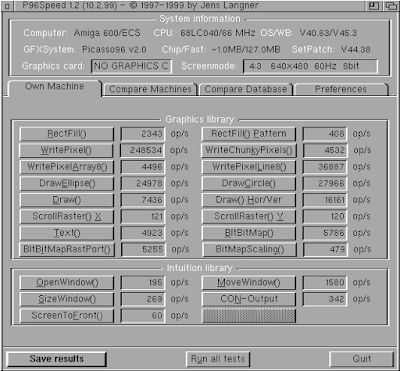 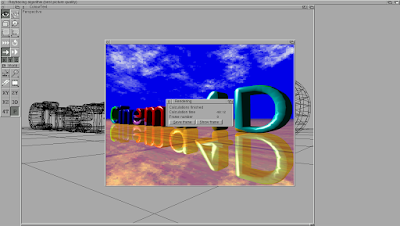 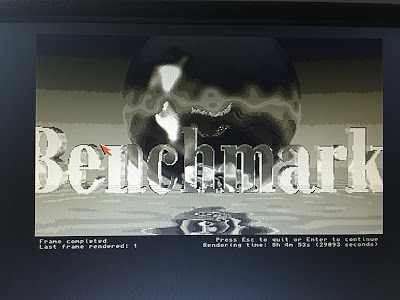 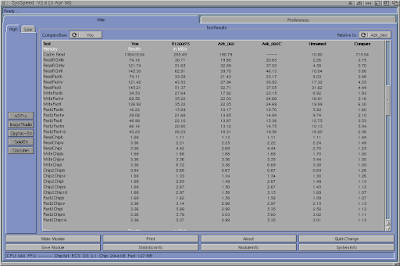 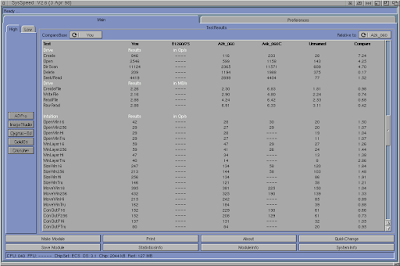 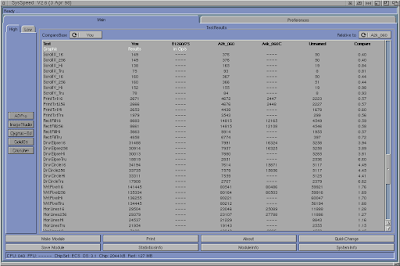 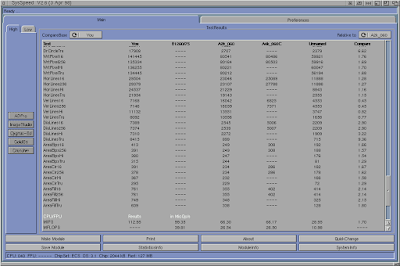 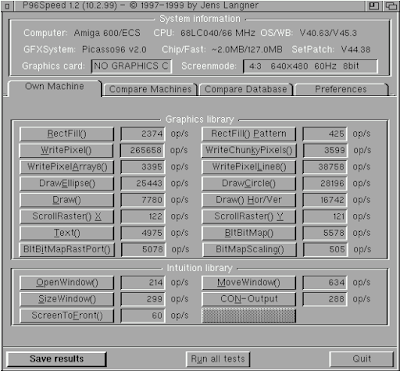 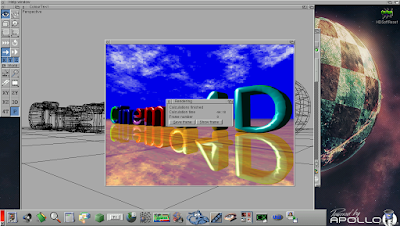 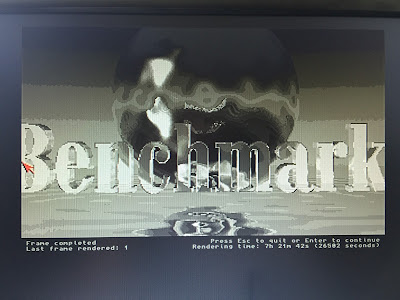 Summary
As we see, in benchmarks Vampire is amazing good. In everyday use my A600 like MP3, Video, Workbench, Internet etc. is very fast. But when we start to use typical FPU applications like: Cinema 4D or LightWave 68060 is unbeatable. The good news update of Silver Core from previous version gain us a performance. So we are waiting for FPU implementation and then we will make heavy tests again! Will be FPGA FPU faster than 68060?

There was a suggestion from Gunnar von Boehn on the Apollo Forum, that for a test I should use the same resolution. So Vampire runs on Workbench 800x600x16bit like it was on the A2000. The result is even even worse... 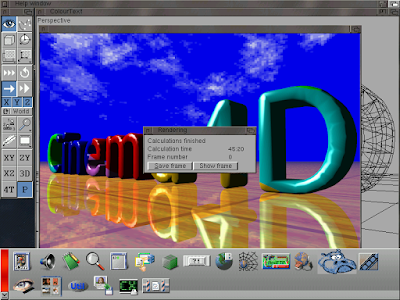