Last weekend I had an opportunity to be at RetroKomp party in Gdańsk, Poland. I have also made prelection about podcasting and a live interview with Project R3D - Tanks Furry game.
Below, you can read a short report with pictures.
The party took place at 24-25.09.2016 in a beautiful polish city - Gdańsk. I and my girlfriend arrived at Friday to Gdańsk and enjoyed city, culture and good Polish or Russian cuisine. If you have never been in Gdańsk, you should visit this historical city in Poland. 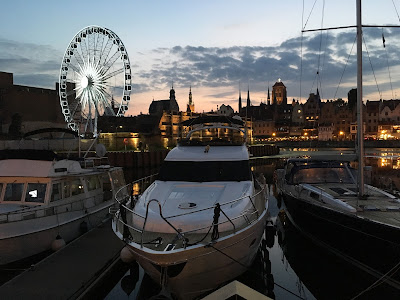 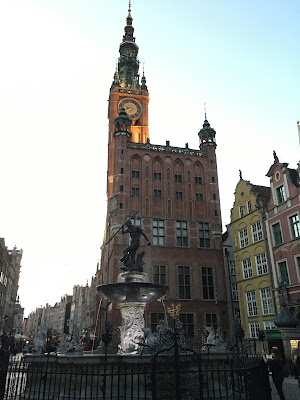 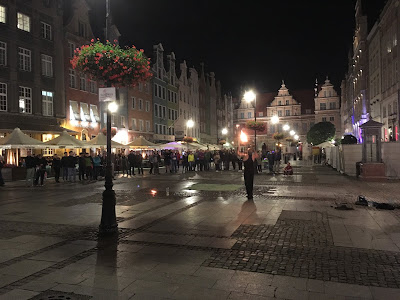 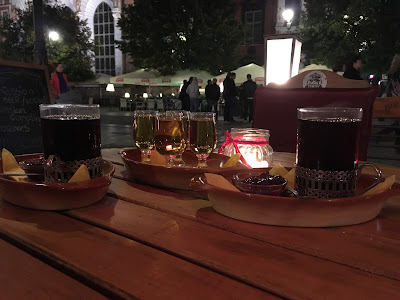 Let's come back to the RetroKomp. Party start point was 9:00 morning, at 9:30 I had my prelection about podcasts and podcasting. 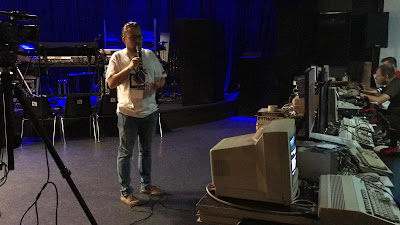 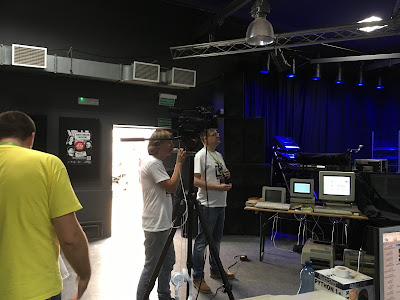 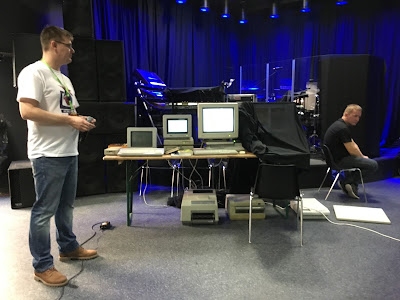 At the end of all, conducted prelections were very interesting. Beside of this, you could learn something from the more experienced guys. Of course, everything was in polish language. But it was a great party, well organised with a lot of interesting hardware like ZX 80, SAMa Coupe, Atari, Amiga, Arcade Machines, Sega, Nintendo - in short: everything. 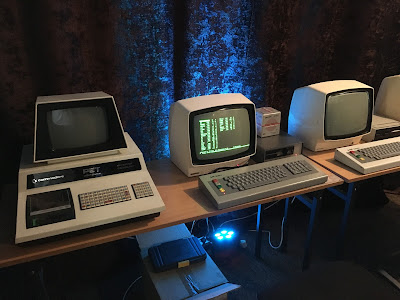 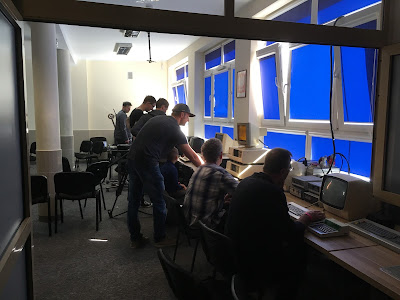 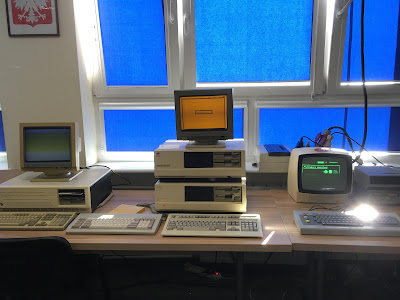 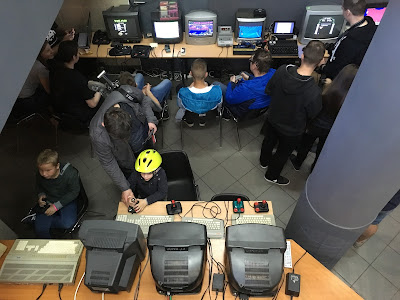 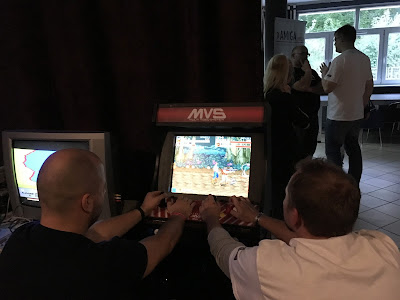 But I think one of the best things was the concert! I have visited some parties, but this was the first time when you can participate in a professional concert of one of the famous guy and band in Poland. After this, there was a meeting with Mr. Sławomir Łosowski. He told stories about using computers like Commodore 64 and Atari ST for the music industry - before and even now. 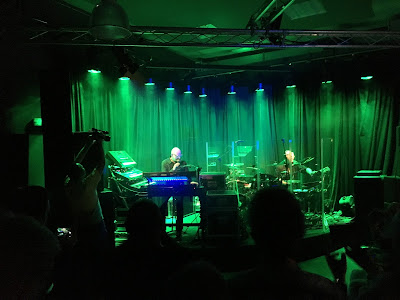 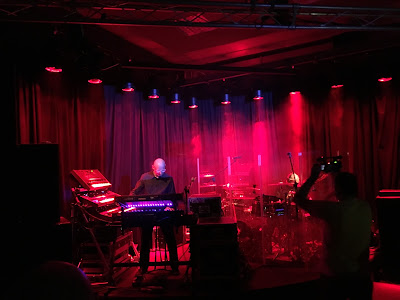 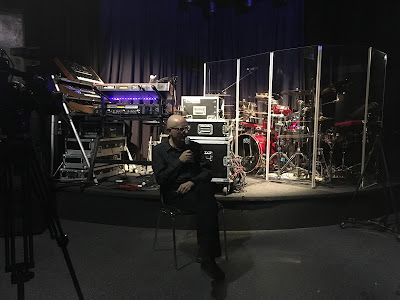 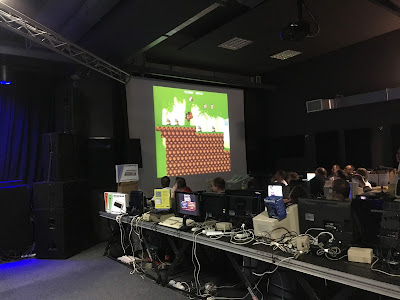 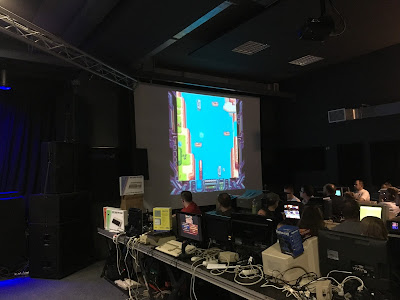 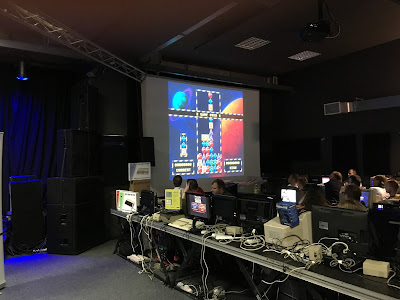 What can I say? Great party, great people, great city. You must be there in the next year!
Autor: Krzysztof Radzikowski o 19:49