Another year for the Amiga has passed. Let's see what happened and what did not... 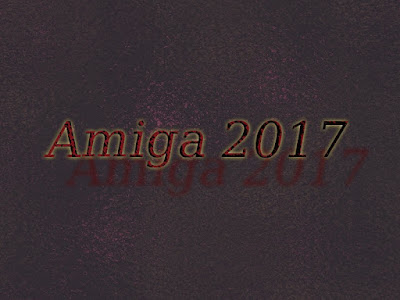 My previous summaries are originally written in polish! The translated version is not perfect!:
But, it can give a full picture of where (in my opinion) our (however, we are defining) Amiga goes.

All this is only my point of view. I'm focuses on the (potential) development of the Amiga. I don't pay attention to nostalgia. Therefore, the conclusions are controversial. Probably many of you may not agree with them.
Progress and development: 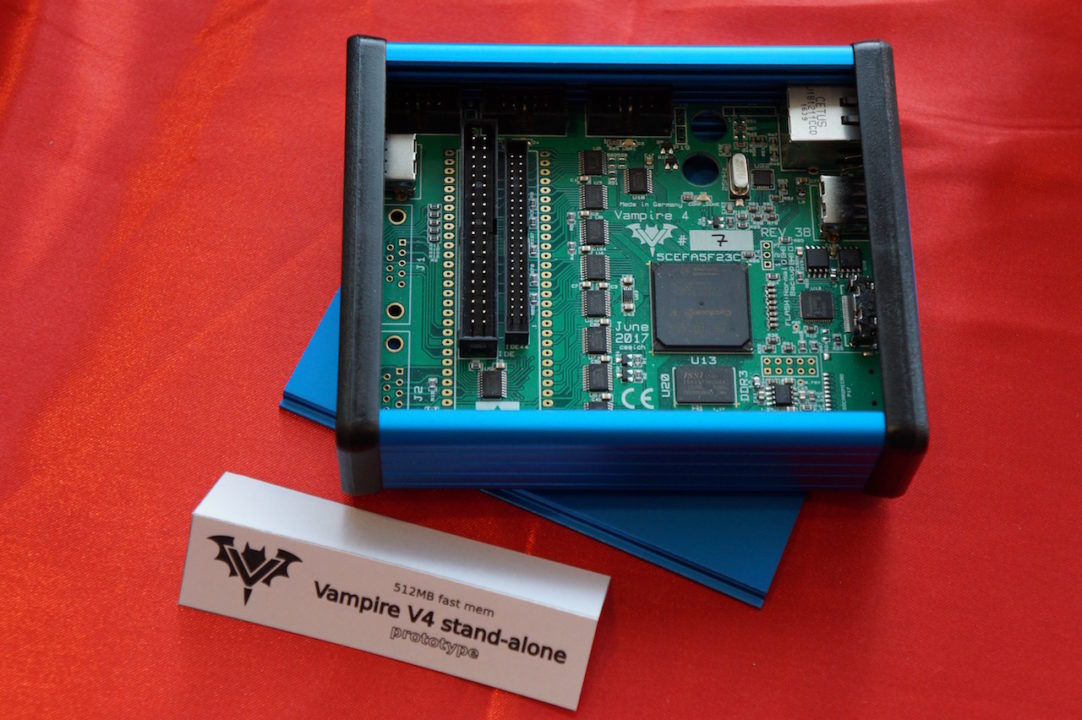 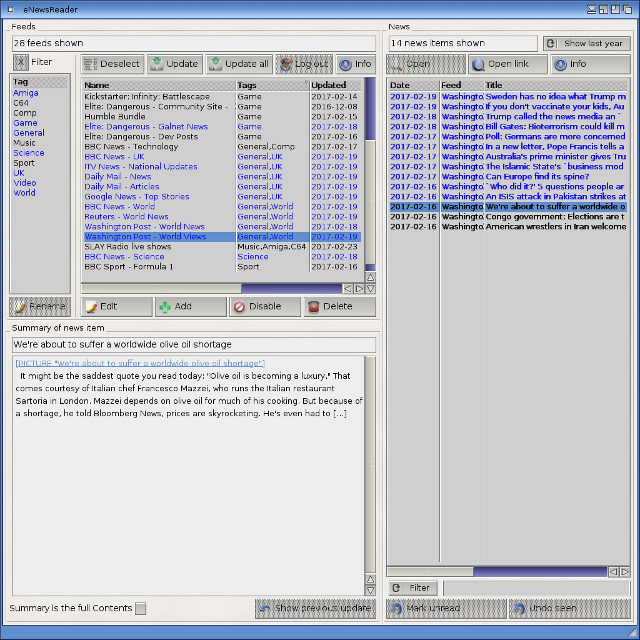 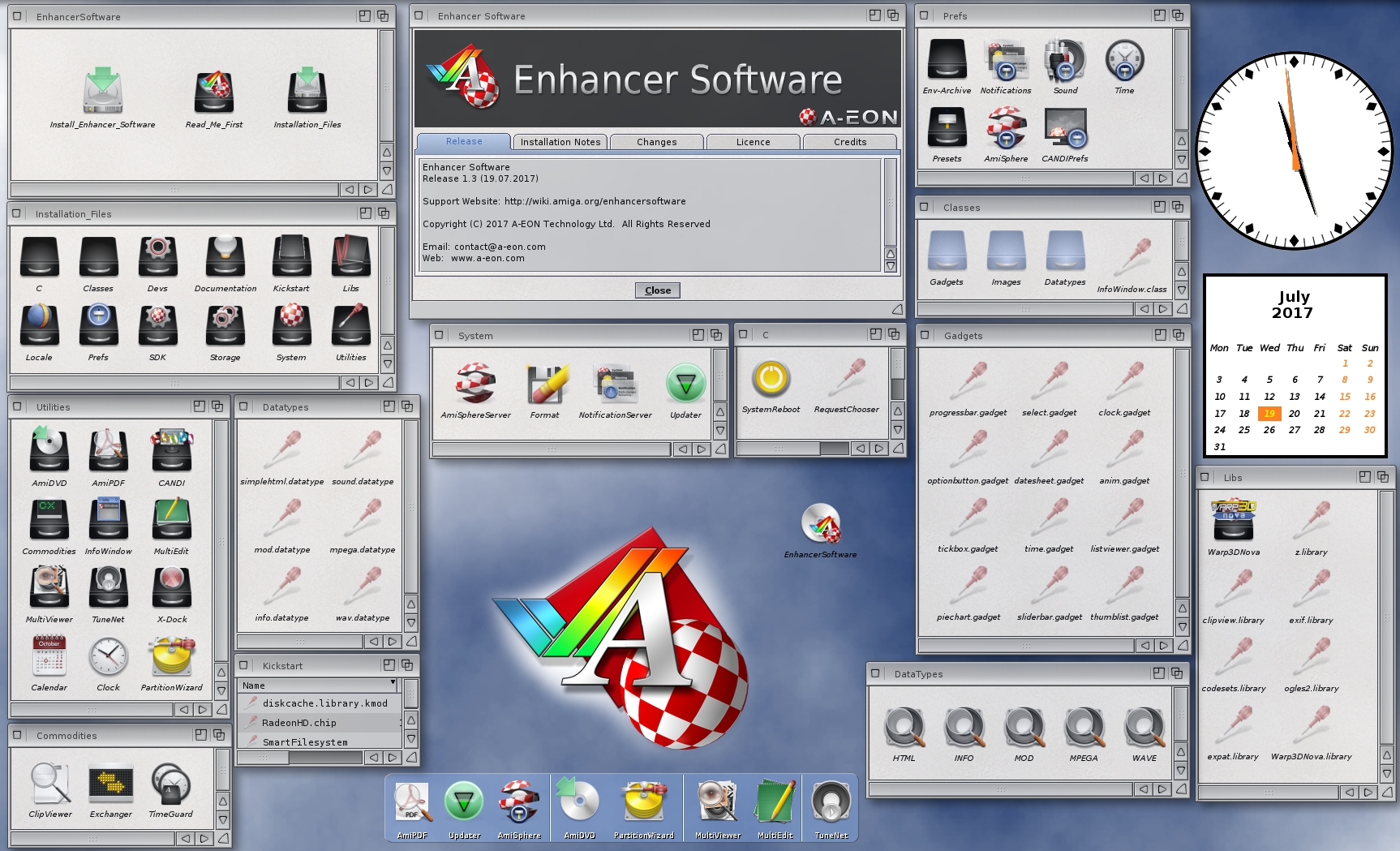 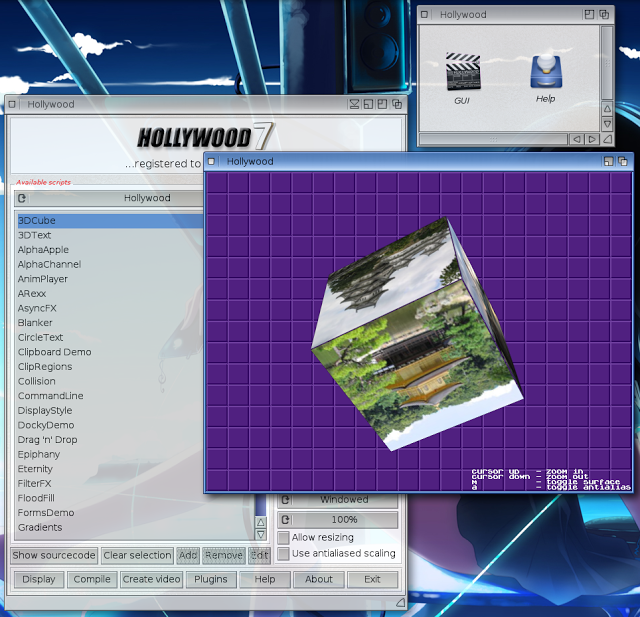 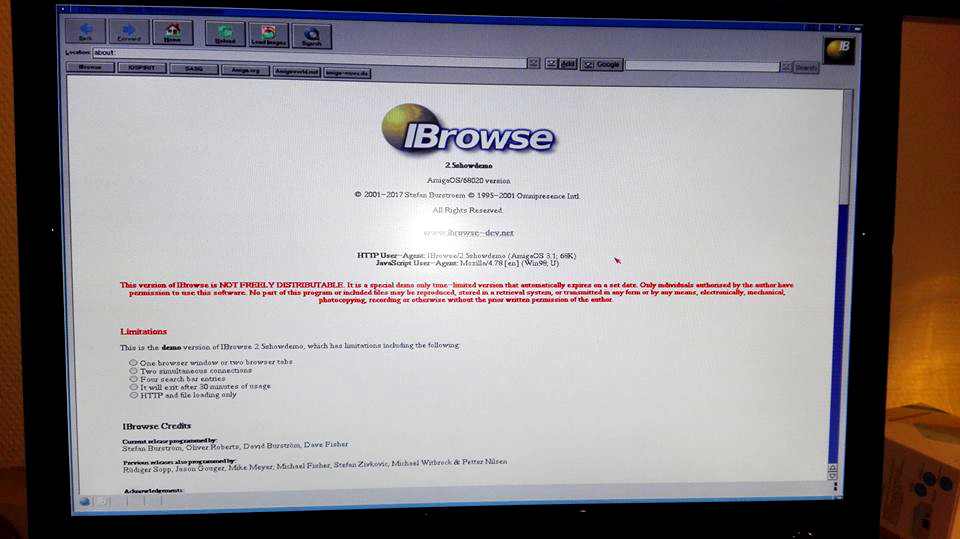 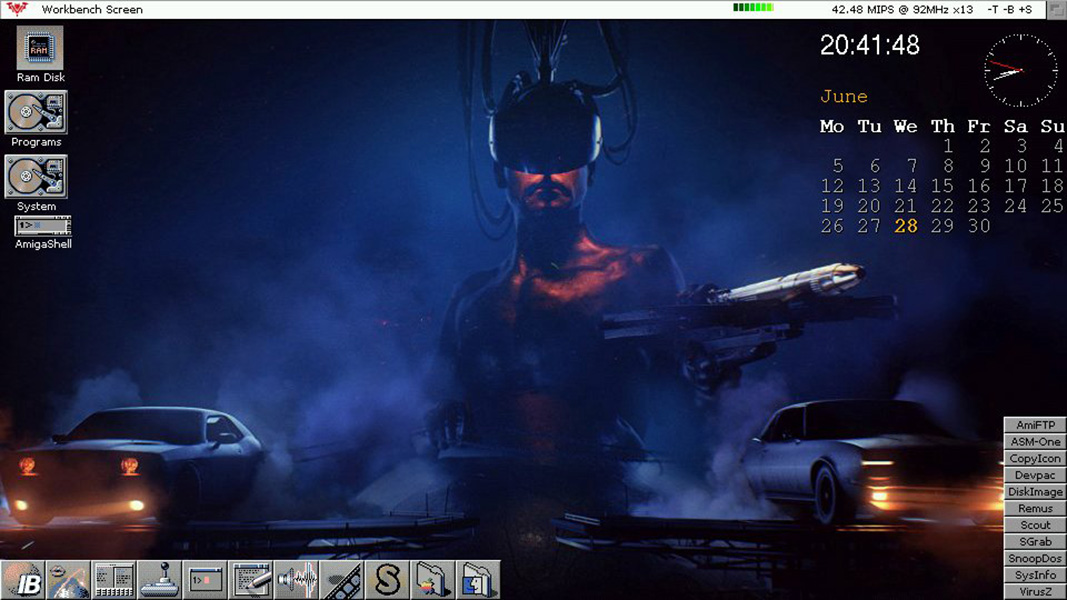 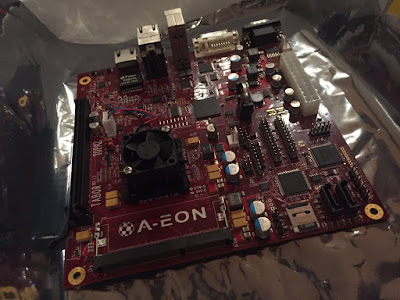 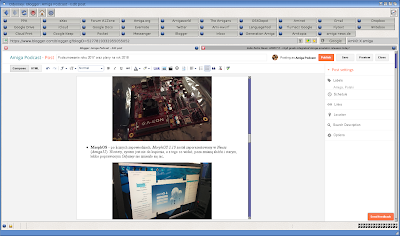 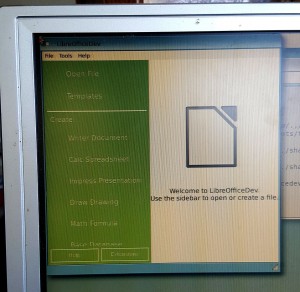 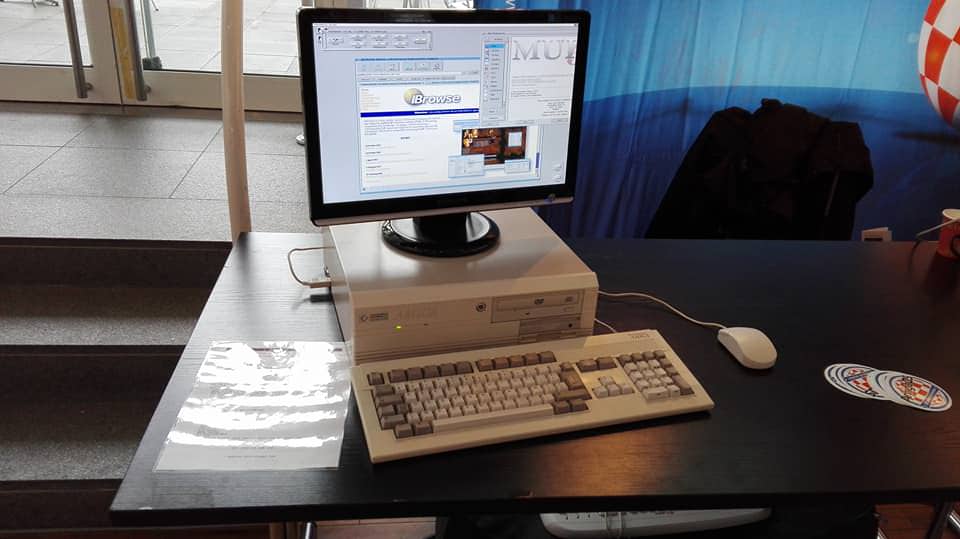 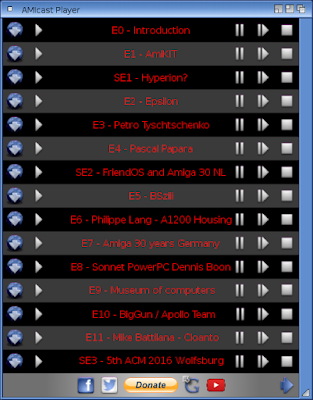 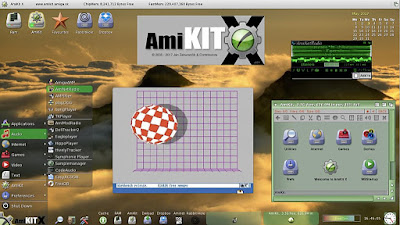 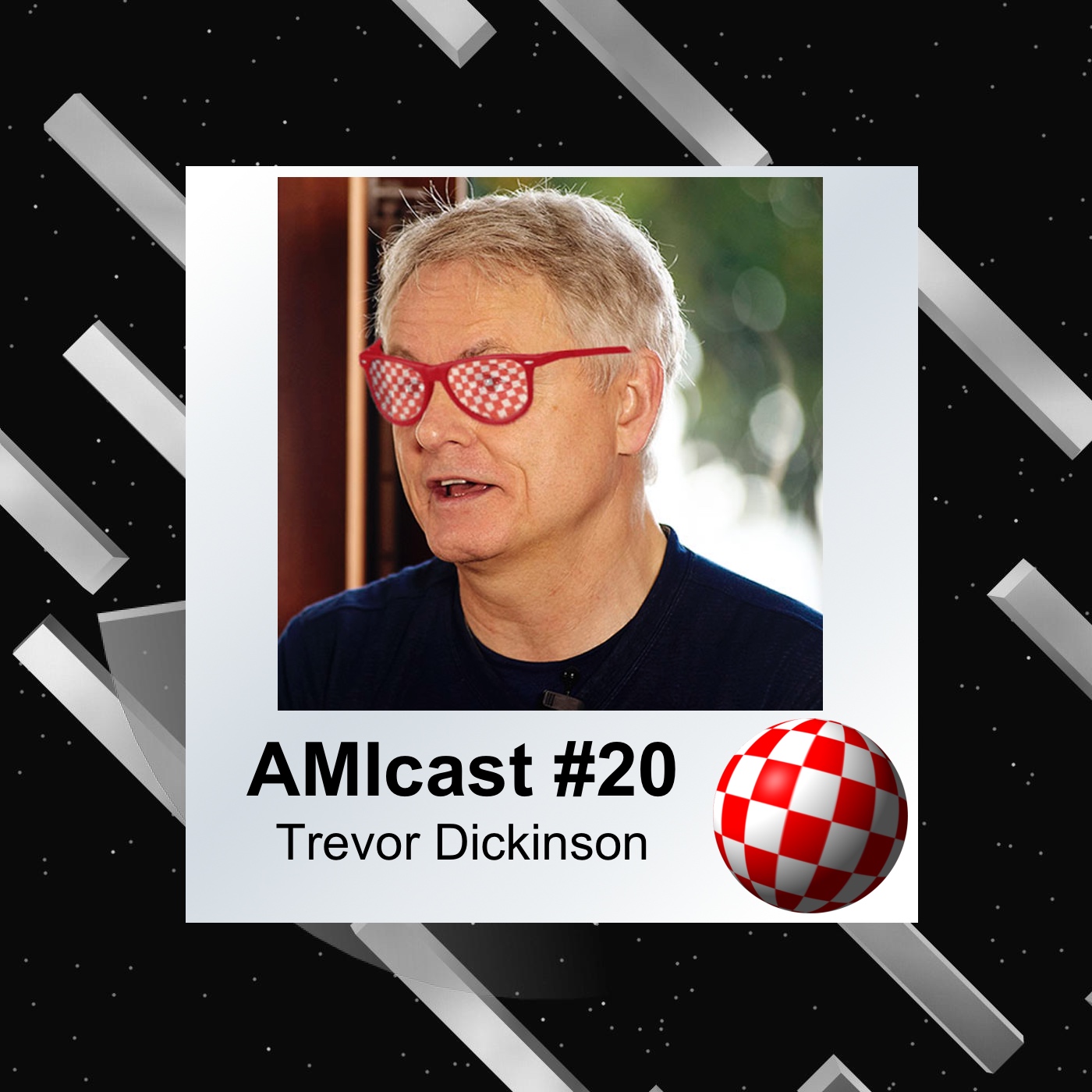 Plans for the next year.

Every year I announced the to do list that I want to accomplish in the near future. However, 2018 will be different. After the publising of two books in the field of the New Generation Amiga, I noticed that this isn't a very interesting topic for Amiga users. Responsible companies and teams have no vision. This means a bad situation of NG is even worse...

For sure, the AMIcast app will be updated with new episodes, but there will be no new functionality. Unfortunately, I'm not a developer, the program was created in Hollywood Designer. I don't have time to learn Hollywood language itself.

On the other hand, it may be possible to release a engine for a potential disk magazine. It is also created in the great Hollywood Designer. The program could be available for every operating system (from AmigaOS to MS Windows).

Of course, the activities of podcasts will continue. Maybe, I will be a slightly slower. As you can see, there is no place to hurry. Moreover, a new AMIGARAMA podcast has appeared. It is interestingl, especially for those who are interested in old games. I should also mention one more very good podcast - Amiga Ireland Podcast. Here we have a much more topics!

Without a doubt, it will be the year of the classic Amiga, precisely the 68k line! All thanks to Vampire FPGA cards that offer good performance and access to the graphics card. I could say it's a "small" NG. Probably this technology can (again) merge the community. That's good! Divisions have led us to today's problem. If this will be supported by the release and (what is more important) actively developed AmigaOS 3.1.4, it can be a success. Retro is trendy, has strength, and fun. If programs and games will keep up with the new equipment (FPGA) the fun can be even better. In addition, the commercialization potential (software and hardware) is much bigger than for NG.
The year 2018 will be rather marked by one of the latest version of MorphOS (I personally don't believe in switching to x86 processors), lack of development of AmigaOS 4.1 (and 4.2). Maybe Tabor will be available for purchase. However, without new versions of key software, it will only prolong the inevitable end of NG. The question is if AROS can be the only hope for the modern AmigaOS? AROS still isn't popular solution and has status - very work in progress (both for x86 and 68k processors)? Or we will stay in the 90's?
Autor: Krzysztof Radzikowski o 15:25